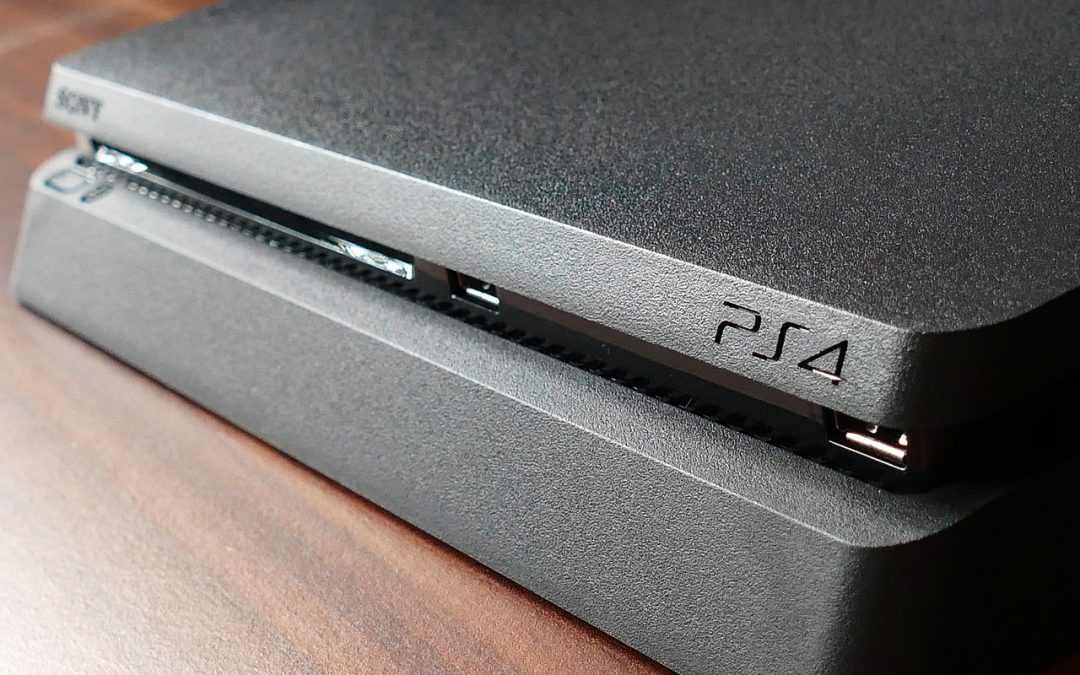 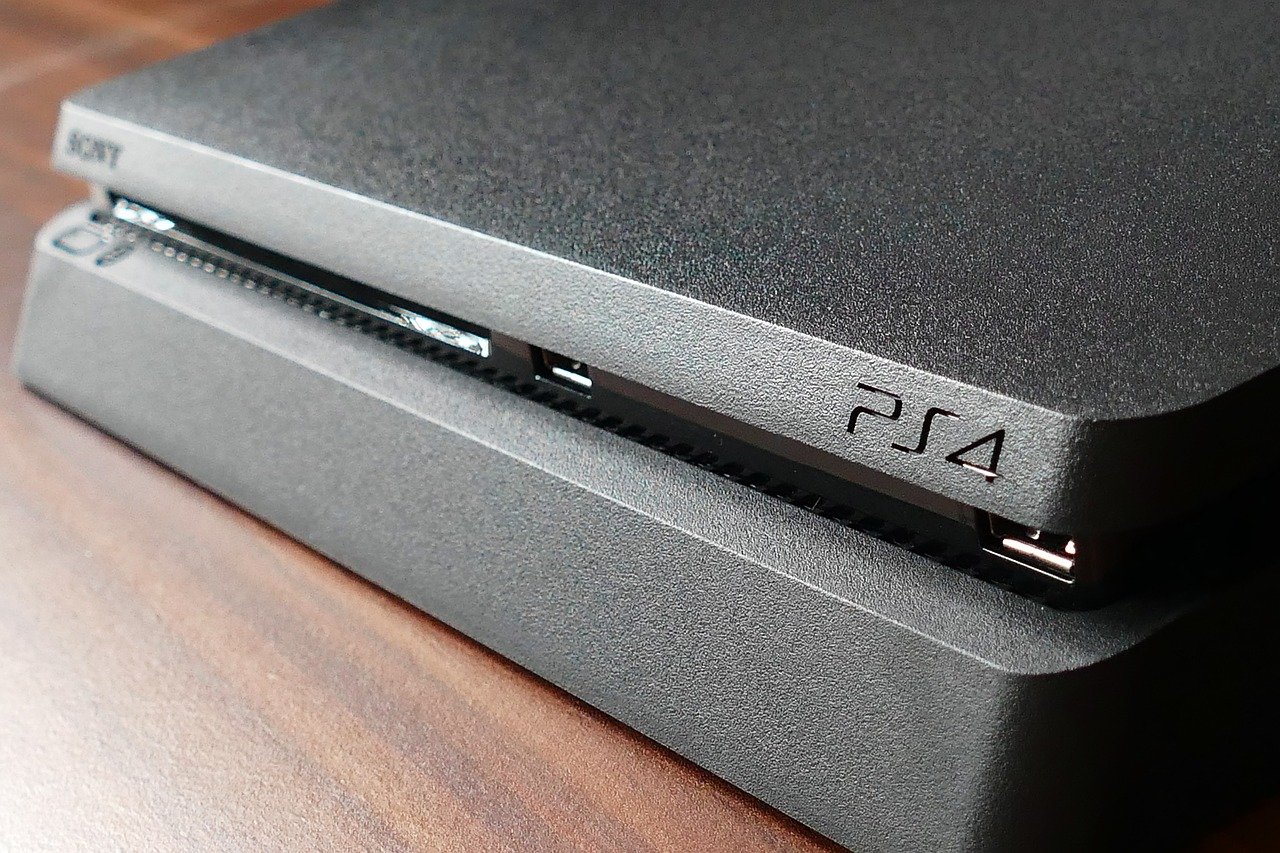 A customer brought her son’s Playstation 4 to me. She mentioned that he couldn’t get a game disc out that was stuck in and that when he pushes the eject button, the disc would not come out.

I knew that the earlier Playstation 3 had a manual eject function that could be worked with a screwdriver.

The original Playstation and its predocessor, the PS2 can both be ejected by hand, if there is some problem with the normal eject function.

With the PS4 Slim on my bench, I found myself looking for a hole near the disc slot where a small tool or a paperclip could be inserted.

There didn’t seem to be an obvious method of ejecting a disc with the power off.

It was time to refer to YouTube to ensure I was on the right track.

According to this video from TronicsFix, the first step was to shut down and power off the console, before looking for a small rubber circle on the underneath of the console, where a screwdriver can be inserted.

I skipped this first step, as the console was already switched off.

The manual eject hole can be found directly in line with the PS logo.

I pushed a screwdriver into the manual eject hole and turned the screw a few turns, hoping to release the disc.

At this point, I should have been able to grab the disc by hand, as shown in this diagram from Sony.

I couldn’t see a disc, so it seemed as though either there was no disc in to begin with or there was a fault with the emergency eject. It was time to power on the console and investigate.

I switched on the console and pressed the eject button.

The console beeps 3 times to indicate there was no disc inserted.

I inserted a DVD into the console, which was accepted.

The PS4 offered to play the DVD and everything was fine.

I realise now that I should have tried a DVD in the console, before jumping to the Sony website or onto YouTube.

This was a lesson in simplifying your thoughts when diagnosing a fault and checking for physical problems in the first instance.